Ody started banging on keyboards over three decades ago, with one of Commodore's ancient 8-bit computers. He hasn't stopped since, trying to spread The Word Of Tech to everyone willing to listen. Or, rather, read. He's also a movie fanatic and avid gamer, like millions of other people around the globe. However, he has something most of them don't: a black sense of usually self-deprecating humor. 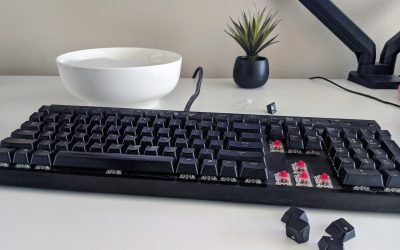 How to Clean a Mechanical Keyboard, and Keep It That Way

Has your cat made a game out of playing with cups of coffee? Perhaps you’ve purchased a second-hand device that needs a little restoration work. Or maybe you just want to keep your favorite mechanical keyboard feeling new forever. Whatever the case, we’re here to... 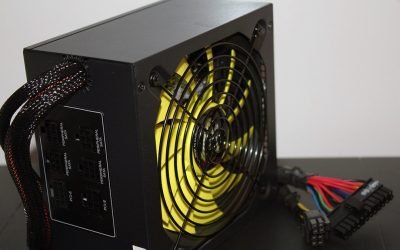 Some questions have a simple yes or no answer. Do you want extra toppings? Do you like Justin Bieber? Should you buy a modular power supply unit? Unfortunately, not everything is as simple as liking Bieber. Each of us has different wants and needs and different...